90% of Thai people are Buddhist. At the same time, the belief of Phi (spirit/ ghost) is rooted in Thai culture. Phi belief in Thai society dates from before the coming of Buddhism and is syncretistic with Buddhism in the daily life of Thai people. Phi can be divided into bad Phi which might scare and destroy, and good Phi which is kind and protects. However, the good Phi can be capricious. This good phi is called Thewadaa (angel) in Thai.

Table 1: Media from which I receive the information and image about spirits and ghosts 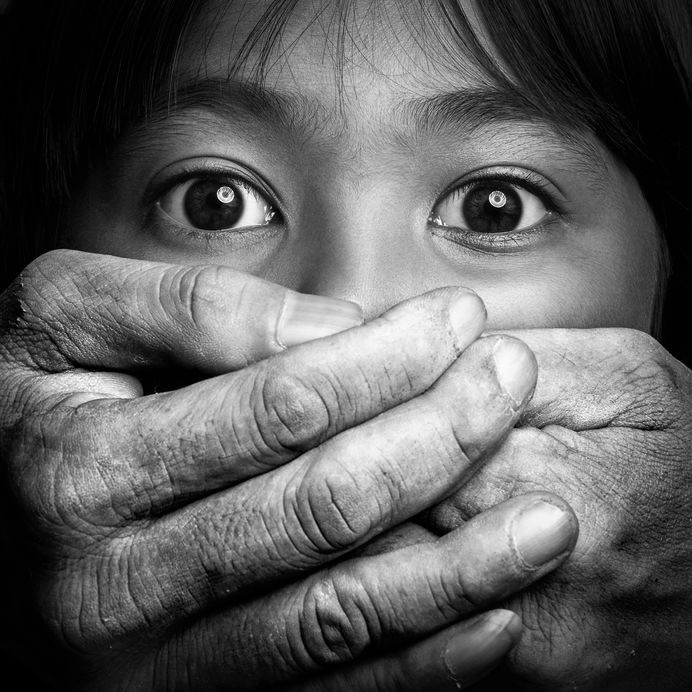 Additionally, in term of attitude change from 2015 to 2016, survey results in these two years do not differ much. However, some changes in the research results suggest that the spirits appearing in the media will be recalled more easily than those which do not. The recalled proportions of Nangnaak (นางนาค) and Puusoom (ปู่โสม) increased in one year from 2.3% to 20.7% and 1.0% to 66.9%, since the television drama of Nangnaak was reproduced and broadcasted in July 2016 and the television drama of Puusoom produced in 2007 was rebroadcasted in 2016.

In conclusion, this result shows that the Thai media, especially television and movie, has greatly influenced Thai youths’ perception toward Thai traditional spirits and ghost which are supposed to be disappearing in modern Thai society. However, Thai media also propagates a modern tradition of gender bias in society in manipulating the divinity and devilishness of traditional spirits for young Thais.

This survey shows that 60% of Thai youth believes in spiritualism (Phi) and approximately 70% to 80% think that the animistic belief is important to modern society in Thailand. It is very interesting that, though it is generally said that the young generation in urban areas is moving from spiritualism, nature, and religion, this research reveals this not to be the case. Urban Thai youth believes in spiritualism and receive information on spirits and ghosts via mass communication, especially television. This research also suggests further study on animistic belief and its influence in other age groups in and other Asian countries would be beneficial, as would building more understanding of the societal background of the respondents while interpreting and analyzing statistical results in this field.

Piya Pongsapitaksanti
The author is professor at the faculty of Sociology, Kyoto Sangyo University, Japan

Acknowledgement: This report is based on the research conducted under the Research grant of Grant-in-Aid for Scientific Research (Kiban (B)) [Issue No. 15H05192] (2015-2017), titled “Sociological Research on Modern Religious Syncretism in East Asia-Japan-China-Southeast Asia.